How do solar panels work?

The sun is 149,600,000 km from earth and we hurtle around the sun at an amazing 30 km a second. Sunlight takes about 8.3 minutes to reach earth from the surface of the sun. Our sun is the source of a seemingly inexhaustible power supply. Our ability to harness this energy has advanced to the point that we can now convert the sun’s heat and light into solar power with the use of solar cells, when combined are called solar panels.

In the solar panel industry there are 2 different ways to capture and use energy from the sun:

The History of Photovoltaic Technology

Do you have one of those calculators that doesn’t have batteries, but runs off light, even inside the house? As long as there is enough light they seem to work forever. This type of panel is used also on road signs, buoys and some camping equipment. This is photovoltaics as its base level.

A French physicist, Edmund Bequerel, in 1839 was the first one to notice the photoelectric effect, he found that certain materials would produce small amounts of electric current when exposed to light.

Then in 1905, Albert Einstein described the nature of light and the photoelectric effect. This thesis was what photovoltaic technology is based, for which he later won a Nobel prize in physics. The first photovoltaic module was built by Bell Laboratories in 1954. But the technology was too expensive for general use.

In the 1960s, the space industry began to make the first serious use of the technology to provide power aboard spacecraft. Through the space programs, the technology advanced, its reliability was established, and the cost began to decline. During the energy crisis in the 1970s, photovoltaic technology gained recognition as a source of power for non-space applications.

Thanks to these advances and mass production solar is now available to the regular person on the street like you and me. As a result of globalisation and the increased for demand for reducing ongoing costs solar technology has dramatically decreased in price and now is readily available and affordable. Since this is the case the payback rate is drastically decreased making solar panels far more attractive. Call H&B Group to find out what we have to offer.

How do photovoltaics work?

Photovoltaics is the direct conversion of light into electricity at the atomic level. This happens when a substance that has the ability to absorb photons of light and release electrons. When these freed electrons are captured, an electrical current results, that can be used as electricity.

A basic photovoltaic cell, also called a solar cell is commonly made out of silicon, like what is used inside computer chips. A thin semiconductor wafer is treated so that it forms an electric field which is positive on one side and negative on the other. When the light energy hits the solar cell, electrons are knocked loose from the atoms in the semiconductor material. If electrical conductors are attached to the positive and negative sides, forming an electrical circuit, the electrons can be captured in the form of an electric current — that is, electricity. This electricity can then be used to power your home or place of business.

What has just been described happen in one solar cell. Many of these solar cells are then electrically connected to each other and mounted in a support structure or frame which is called a photovoltaic module. Modules are designed to supply electricity at a certain voltage, such as a common 12 volts system. The current produced is directly dependent on how much light strikes the module. So the positioning of your solar panels is extremely important. Our team at H&B Group know all there is to know about solar panels and will supply an optimally operating system.

The multiple modules can then be wired together to form an array. In general, the larger the area of a module or array, the more electricity that will be produced. Photovoltaic modules and arrays produce direct-current (dc) electricity. H&B Group are experts in the field and can provide any size system you need depending on your consumption and potential future requirements. Give us a call today for a professional assessment of your unique situation.

A solar hot water system should provide between 50 and 90 per cent of your hot water needs—the amount depends on your local climate and the model of solar hot water heater you install. Isn’t that great for reducing your electricity bill?

In a hot water solar panel water flows in a circuit through the collector. The collector absorbs heat from the sun – thermal energy. These collectors are either flat panels or evacuated tubes. The heated water is then stored in an insulated tank for when you need it. The solar collectors are usually located on the roof of your home or place of business—they are best positioned facing north. You can trust our team at H&B Group to provide you with all the information you need to have a reliable solar panel installation.

Solar hot water systems generally come with electric or gas boosters to provide the rest of your hot water needs. This is particularly important on cloudy days, or when hot water usage is higher than usual. The booster will turn on when the temperature of water in the storage tank falls below the thermostat setting and turn off automatically when the water reaches the required temperature.

For more control over the system, a manual booster switch and a timer may be installed to ensure you make the most of the amount of energy coming from the sun to heat the water. A gas booster generally produces less greenhouse gas emissions than an electric booster. Even if you live down south and you live in a frost-prone area ask H&B Group about frost protection for your solar hot water system.

Of course it is all a little more complicated than that, but this gives you a rough outline on how solar panels work. The quote ‘Knowledge is power’ is often attributed to Francis Bacon, back in 1597. Nothing has changed. Based on your knowledge you can make an educated and informed decision. For any other question you have about solar give H&B Group a call today. 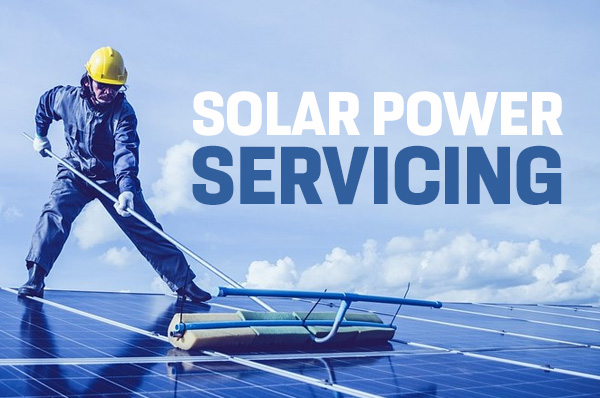 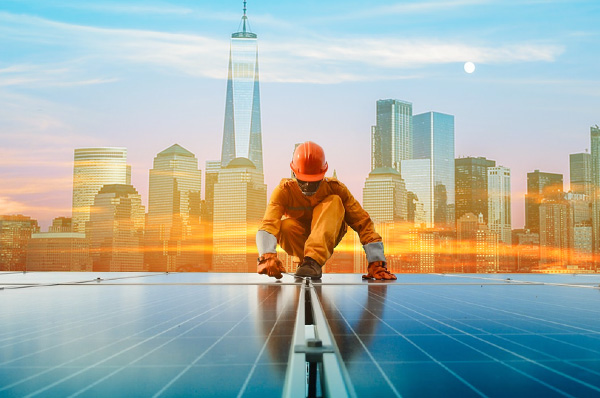 Commercial Solar Panels – How Business Can Benefit From Solar Energy 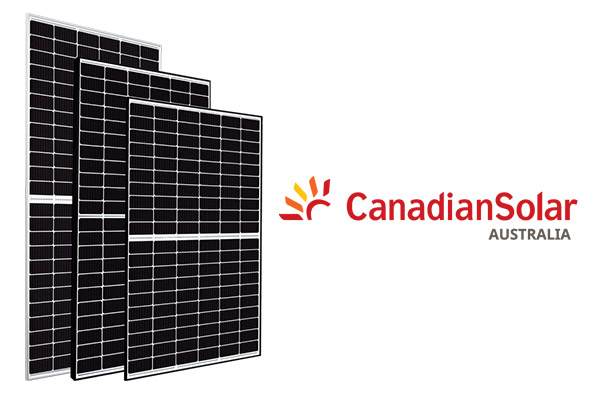 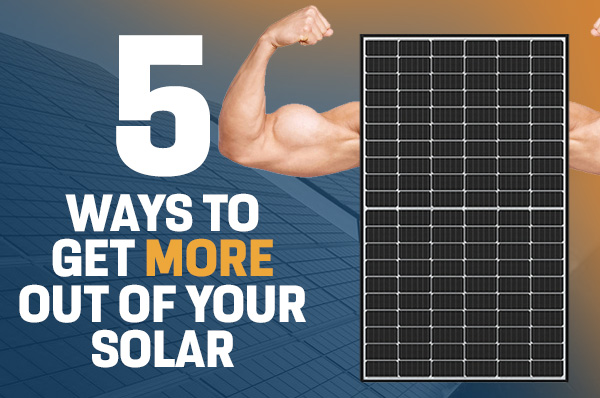 5 Ways To Get More Out Of Your Solar