As the uptake of solar continues to propagate across our country we are starting to see the renewable energy sector emerge as the largest source of power for Australians. In November of 2019 we first saw the sector hit the 50% mark which was cause for celebration in of itself.

As time has gone on this figure has risen in leaps and bounds with September seeing a record of 59.8% achieved on Sunday the 19th. What was interesting about this new peak was the fact several wind and solar farms had actually been either turned off or restricted due to negative pricing.

While this does mean we are further ahead than the numbers imply, it also demonstrates the importance of rooftop solar installations when it comes to achieving the goal of 100% renewable energy. Of the 59.8% achieved on Sunday morning 41% was solar and the single biggest source of power generation was rooftop solar at 32.1%.

These figures come in on the back of NSW seeing a record low demand for coal power sources on September the 10th. This is worth noting due to New South Wales having the largest fleet of coal generators in the country. In the story published by the fine folks over at Renew Economy we see that rooftop solar was able to reach 35% of total energy demand courtesy of AEMO.

One of the reasons behind rooftop solar’s great success in Australia has been the fact we get a lot of sun down here. Spring & Summer means longer days with more sunlight than the Winter months we have just passed through. Longer, sunnier days combined with the rapid expansion of rooftop solar was the perfect recipe for record breaking. This was noted by the Australian Energy Market Operator in a tweet issued on the 17th of September.

They didn’t have to wait long with the first record coming down on Sunday followed by another the very next day. Monday saw the record figure being raised to 60.1% and this happening on a working day is further reason for celebration. The uptake of solar and the proliferation of wind farms has taken everyone by surprise including the main players of the ever more redundant fossil fuel market such as AGL.

In June of this year we first saw moves by AGL to restructure its company in an attempt to correct a lapse in judgement when it comes to renewable energy’s rapid acceleration. The following is a quote from AGL chair Peter Botten:

There is no doubt that the winds of change in the electricity market has been substantially faster than many people have anticipated.

Spring is the season for records to bloom! Forecast mild temperatures and sunny weather in NSW and QLD on Sunday may see rooftop solar drive down energy demand from the grid to a new record low! We’ll report back. pic.twitter.com/GYpR9ZEqlZ

Certainly, from my perspective, those winds have been extremely fast. And I certainly didn’t see quite the level of change and the acceleration of that change in my thinking 12 months ago, and I believe that would be representative of the AGL board.

While others have seen the writing on the wall for traditional fossil fuel suppliers for a while now it seems hubris may have gotten the best of them and it will be interesting to see what results of the sudden scramble to lessen the impact of a reduced demand for coal are. Given that AGL is one of, if not the biggest, polluters in our country we would be lying if we said there wasn’t a touch of schadenfreude to be had here.

Push aside the marketing, the ads on social media with people holding money up against an inverter and solar panels. Forget the rebates, the special offers and the promotions. The reality is that in this ever changing world the average person has the ability to be part of a change that will without doubt affect the future of our world and our race.

By installing renewable energy on your property you are immediately impacting the demand for coal. This impact is 2 fold as less demand means less pollution from the burning of fossil fuels but also a reduction in the sometimes wanton extraction and transportation of coal. With every solar power system installed we take a step towards a sustainable future for everyone.

The time for action has never been more apparent with the recent release of the Sixth Assessment Report from the IPCC. The report has been heralded as a stark realisation of the impact we are having on the environment and the dire need to make adjustments now so that those in the future can flourish just as we have.

Seeing giants such as AGL reel in surprise to this reduction in demand for coal feels good because we all love a David and the Goliath story. Australians also love an underdog and in this case the people of this country are just that. The bare truth is that our country has been exploited for its fossil fuels for far too long. 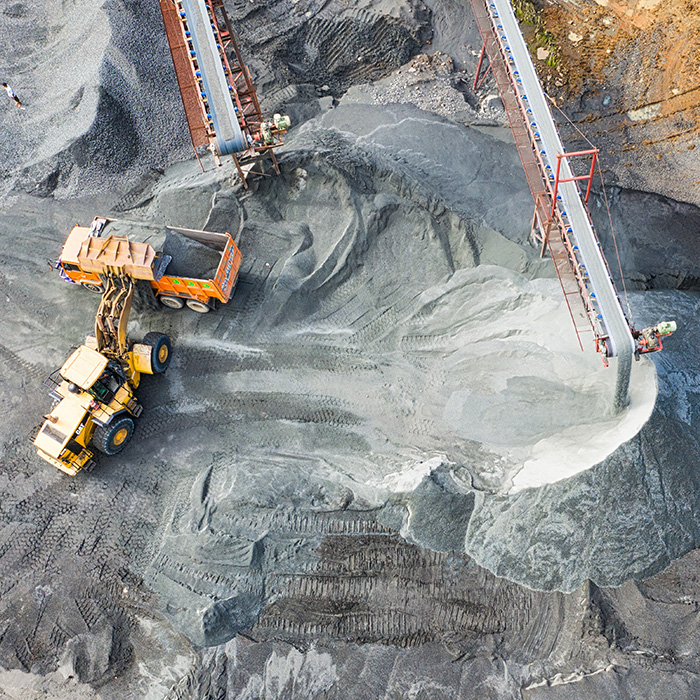 Australia’s identity has been forged through war and industry. As an example we can note that the impact of ANZAC forces in the World War’s has been imperative to our nation’s narrative. We are the front line, we will get the job done. This sacrifice by those before us was given so that the rest of us can have a brighter future.

While the times of global conflicts have passed we have been awarded the opportunity to stand on another frontline in order to benefit those to come without the need to sacrifice. It might all seem a tad dramatic but we have a real chance to set another example for other countries across the globe.

It is in the interest of certain industries to obfuscate the facts because once people see something working they are more likely to join in. Over the next few months we can expect to see records toppled again and again. The AEMO expects rooftop solar to reach 100% of South Australia’s demand for power as soon as this Spring. This would be a world first for any gigawatt-scale grid.

There Has Never Been A Better Time To Go Solar

If you want to be a part of this change it has never been easier. The proliferation of solar has meant prices are better than ever and the maturation of the industry has resulted in a more stable and competitive environment for the consumer. Regulation of the industry by watchdogs such as the CEC protects end users from fraud and keeps their members honest.

For more information about CEC accredited installers and products you can visit their website to view a full list. Global Solar Solutions is indeed a member of the CEC and will continue to strive towards providing industry leading service as well as providing approved solar panels and solar inverters.

For more information on solar power for your home or business get in touch with us on 1800 255 474 to talk to one of our expert solar consultants. You can also contact us online to arrange a time for them to get back to you.